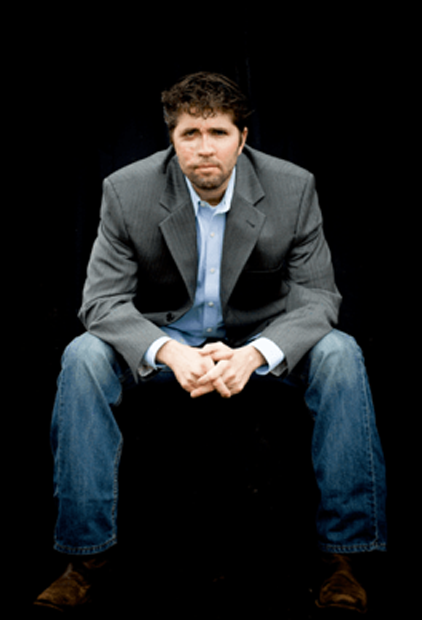 Navy Seal (ret.) and Author of The Trident, the Forging and Reforging of a Navy SEAL Leader

Retired Navy SEAL Lieutenant Jason Redman electrifies audiences with his high energy presentations on leadership, failure, redemption, catastrophic injury and his breathtaking journey to overcome all.  Jason spent 10 years as an enlisted Navy SEAL and ten years as a SEAL Officer leading SEAL teams in combat operations in Iraq and Afghanistan.  After 21 years, Redman retired from the Navy in 2013 and founded SOF Spoken, a speaking and consulting company which provides inspirational presentations on leadership, teamwork and overcoming adversity for businesses, first responders, sports teams, and government organizations.  Additionally, Jason provides executive coaching and business consulting to businesses around the world and group coaching through his Overcome Army™ group coaching program.

Jason is the New York Times bestselling author of The Trident, The Forging and Reforging of a Navy SEAL Leader and has appeared on multiple national news networks including Fox News, CBS, CNN, and CBN. He has appeared almost a dozen times on Fox and Friends along with the Huckabee show. Jason has been featured in multiple documentaries including History Channel’s, Navy SEALs, America’s Secret Warriors. Additionally, Jason is an actor playing the lead role in The Perfect Day film and a supporting character on an episode of Hawaii 5-0.