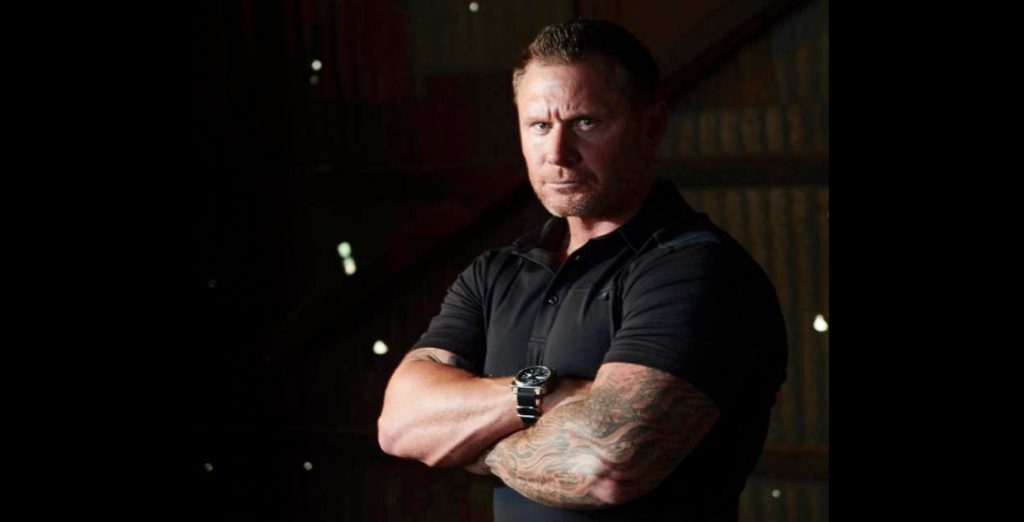 Upon leaving SEAL Delivery Vehicle Team Two (SDV-2), Ray turned his passion and SEAL Team experience to the world of self-improvement and team building. He is an accomplished fitness expert and speaker on topics ranging from fitness and building high functioning teams to organizational transformation. Ray’s approach has been featured on The History Channel “The Selection,” Discovery Channel “The Ultimate Solider Challenge” and the BBC “Ultimate Hell Week.”

Ray is the Founder of CONQUER, a leadership and team building program designed to push you physically, mentally, emotionally and for individuals to break through personal barriers. With over twenty-five years of fitness experience and numerous certifications, Ray’s extensive experience is both real- world and instructional.

Between his experiences in the SEAL Teams and television features, Ray has become a mindset and team building expert. CONQUER highlights his seven- principle program which is accessible to all individuals looking to lead and change their mindset to achieve winning results.

He also starred in ‘Captain Philips’ with Tom Hanks and was selected by The United States Navy as the ambassador to be featured in the “Indoctrination” film shown to all recruits at the Great Lakes Naval Recruit Training Command (the Navy’s only bootcamp). He also works with several charities, particularly with the Danny Dietz Memorial Fund, in which Ray was Danny Dietz’s Sea Daddy (Mentor).

He is married with two beautiful children.